On Tuesday, April 27, Ministry of Foreign Affairs of Ukraine and NGO “Ukrainian Association of Sinologists” signed Memorandum on Cooperation.

The document was signed by the Foreign Minister Dmytro Kuleba and the President of the Association, Doctor of Philosophy Viktor Kiktenko.

The Minister emphasized at constant need for quality analytics and expertise in the field of Oriental Studies, including Sinology, within of diplomatic system, as well as the necessity to involve high-level Chinese language specialists, who have working experience in China and firm liaison with Chinese scientific and business circles.

Dmytro Kuleba expressed confidence that the established cooperation would contribute significantly both for developing Ministry’s institutional capacity and for further promotion of the Ukrainian-Chinese partnership.

In turn, Viktor Kiktenko outlined wide prospects opening for Ukrainian Sinology having launched cooperation with the Foreign Ministry of Ukraine. 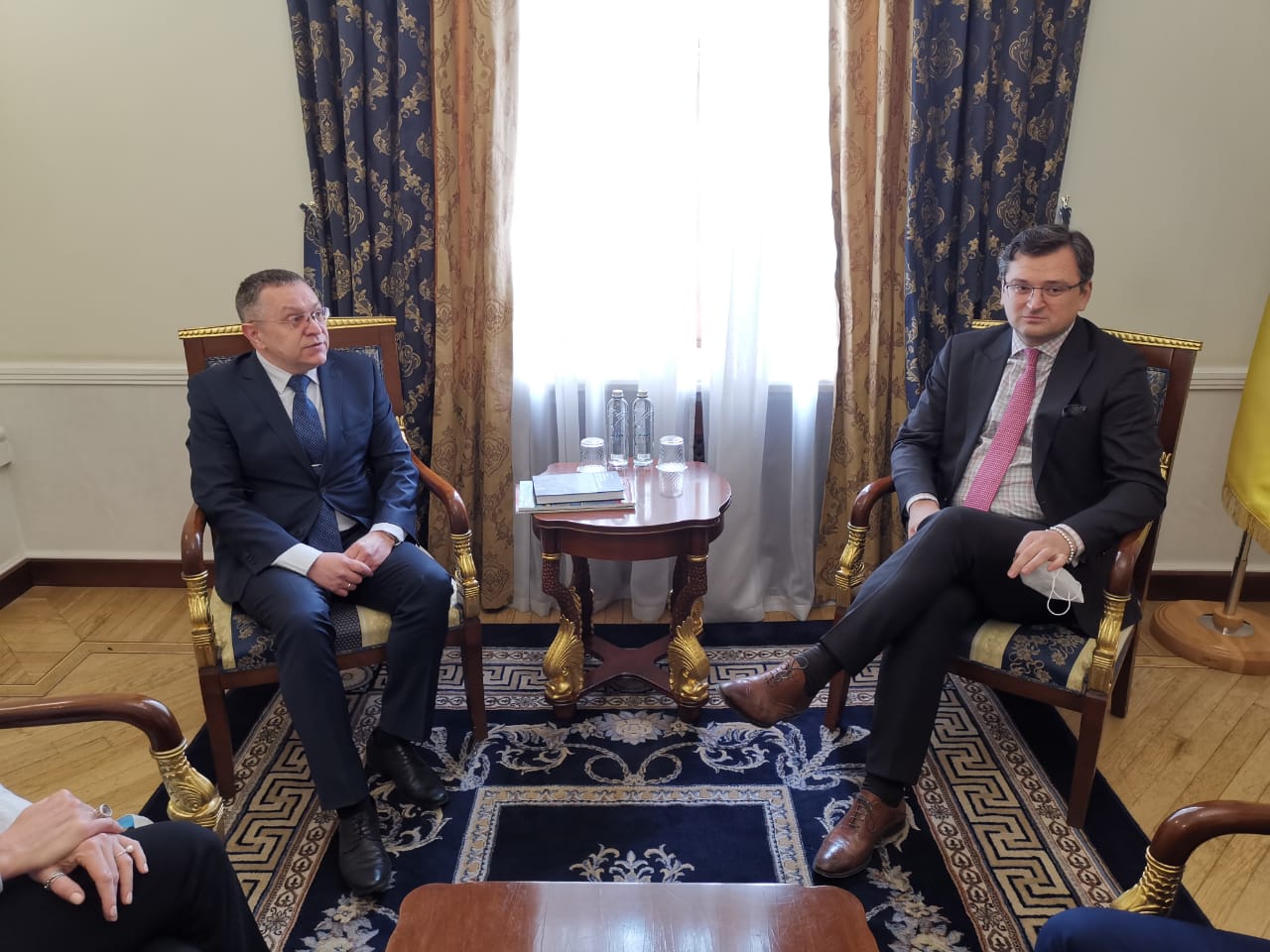 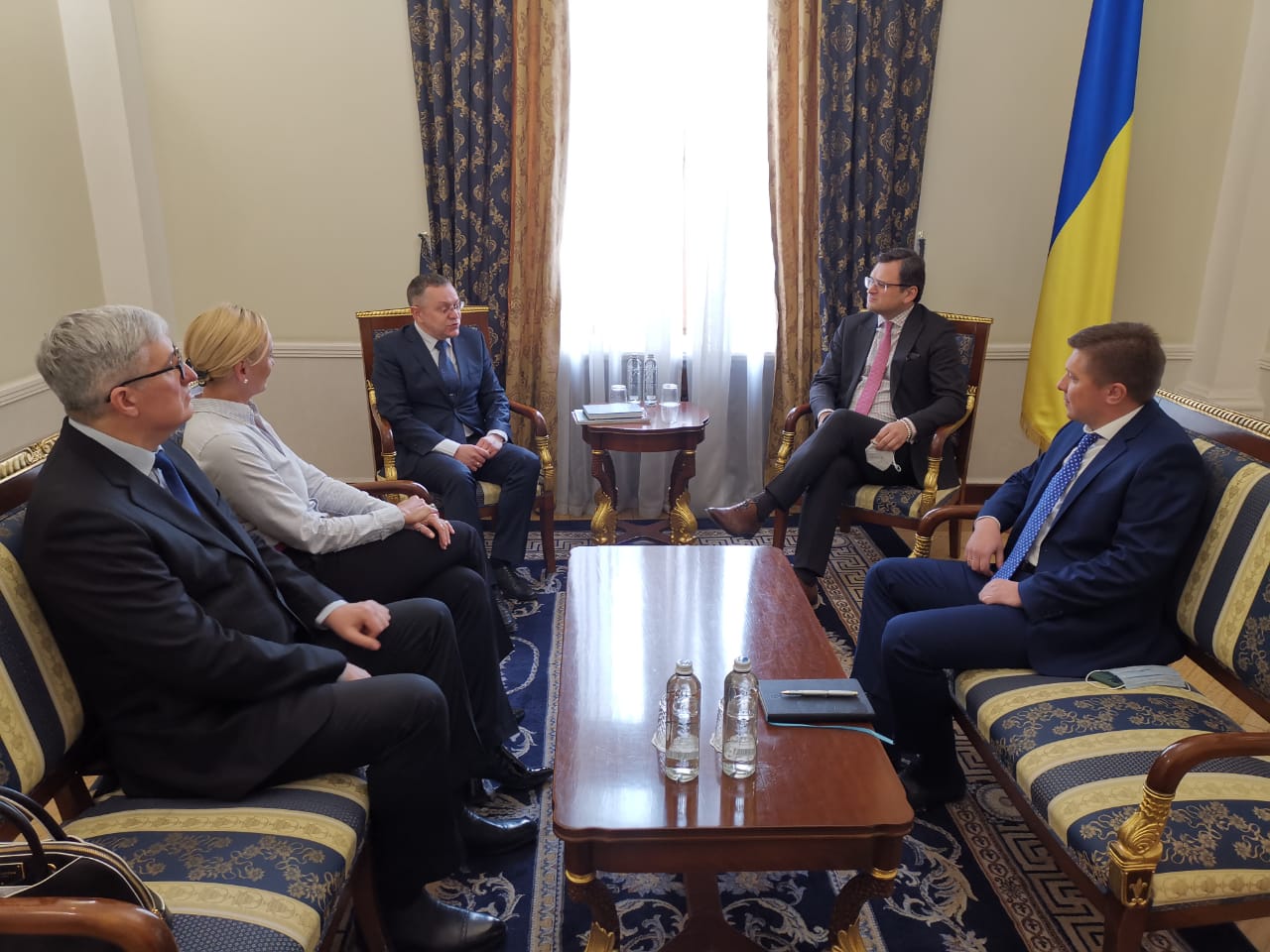 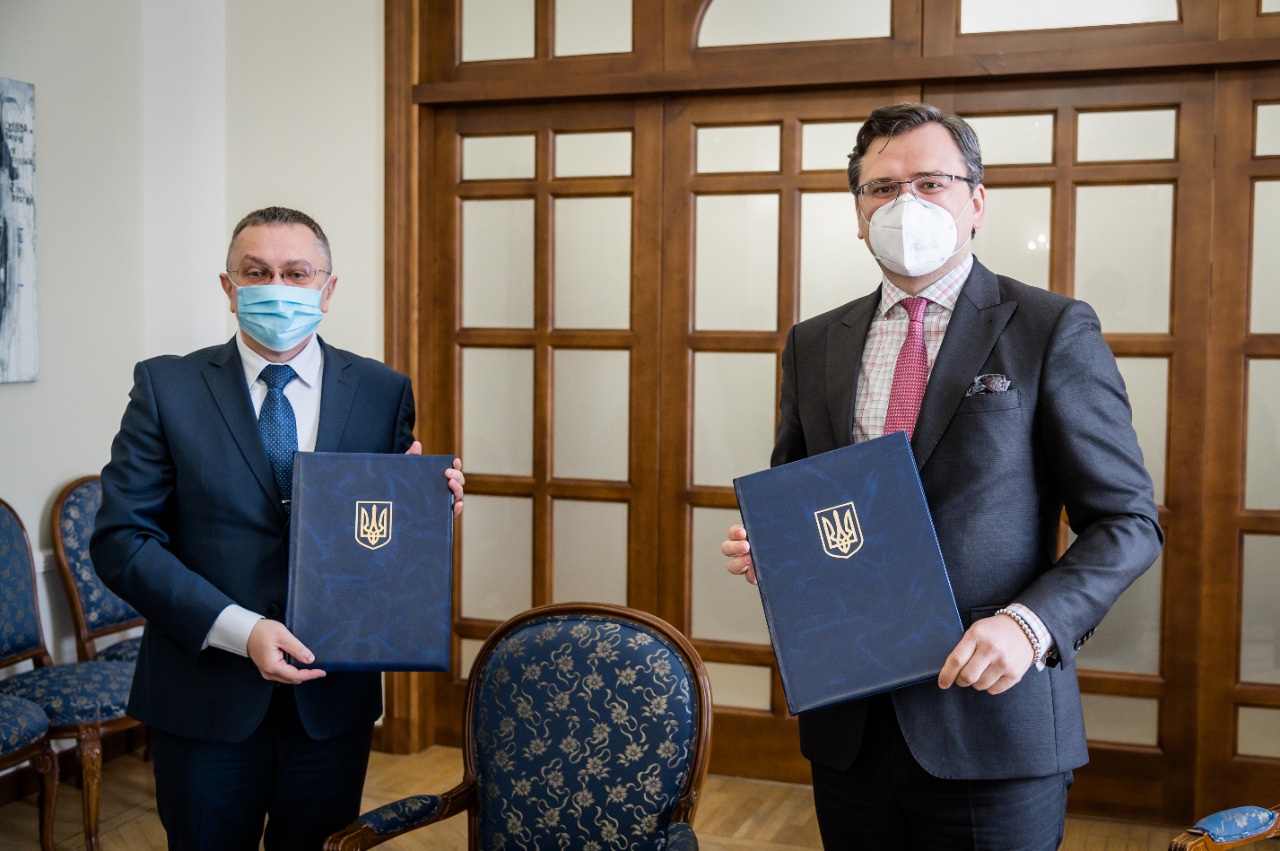